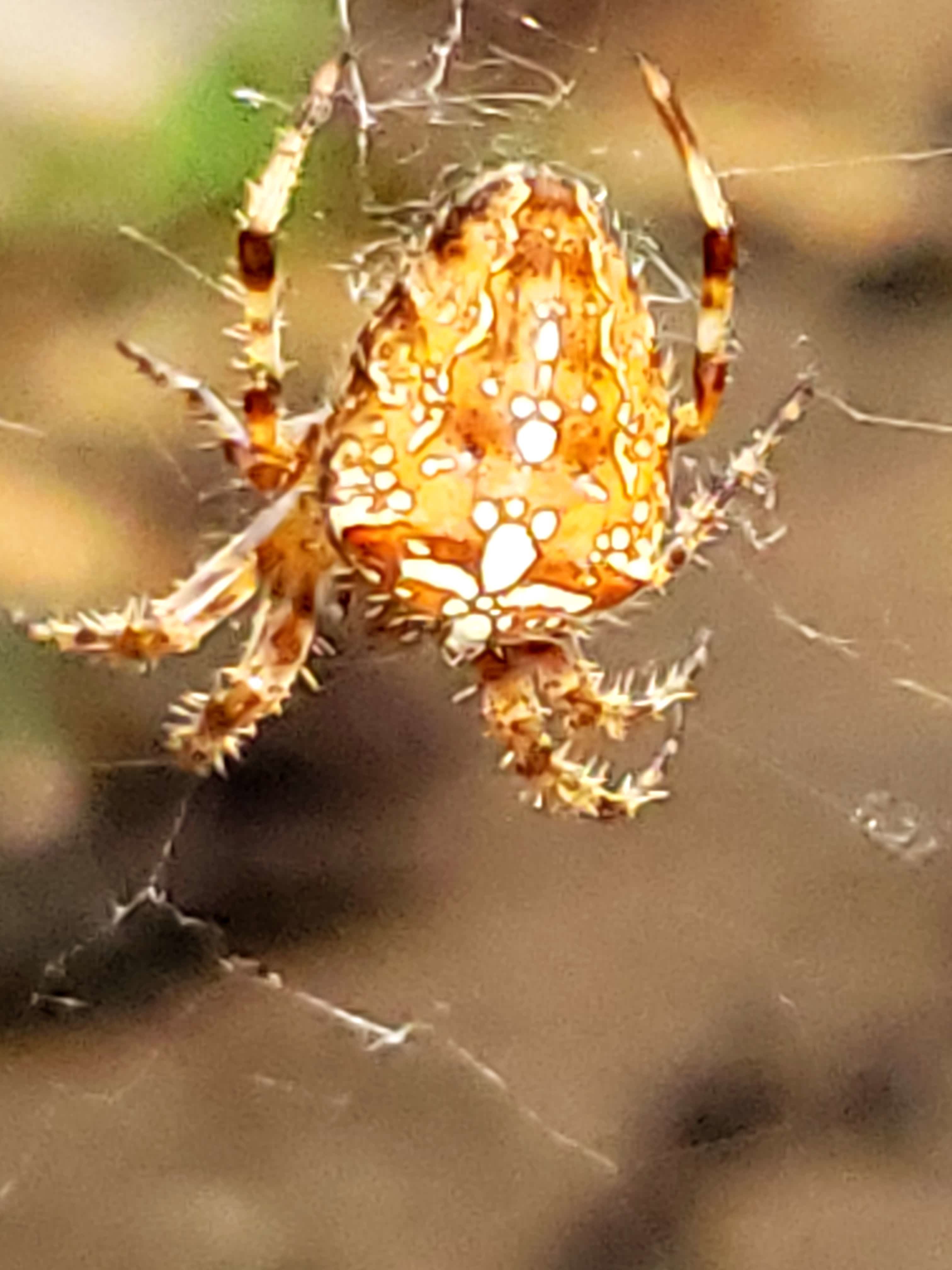 Found this fascinating spider in my backyard.Dont know if it is common or dangerous

Hi, she’s gorgeous! She’s probably Araneus diadematus, commonly called a cross orbweaver. Orbweavers are common, though I don’t ever remember seeing one before this year. She’s not considered dangerous. There’s always exceptions for everything…If you were to have her near your skin and cause her to feel threatened she might bite to scare you away. The puncture wound of the theoretical bite could contain pathogenic microbes. Your immune system could also have a bad reaction to the venom. Relatively, the venom isn’t potent to humans and this spider isn’t aggressive. She’s a type of spider that primarily feeds on flying… Read more » 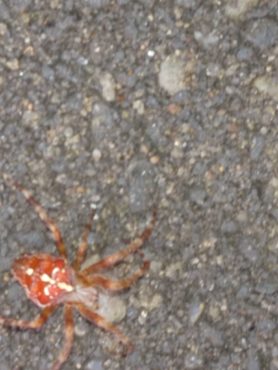 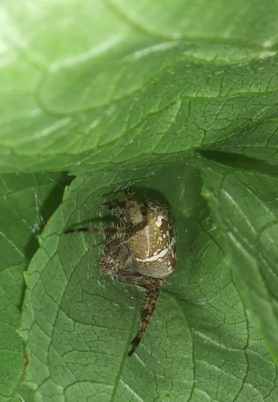 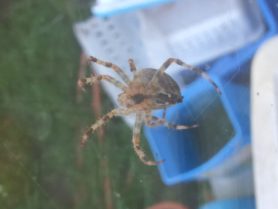 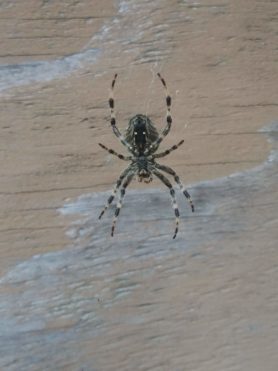