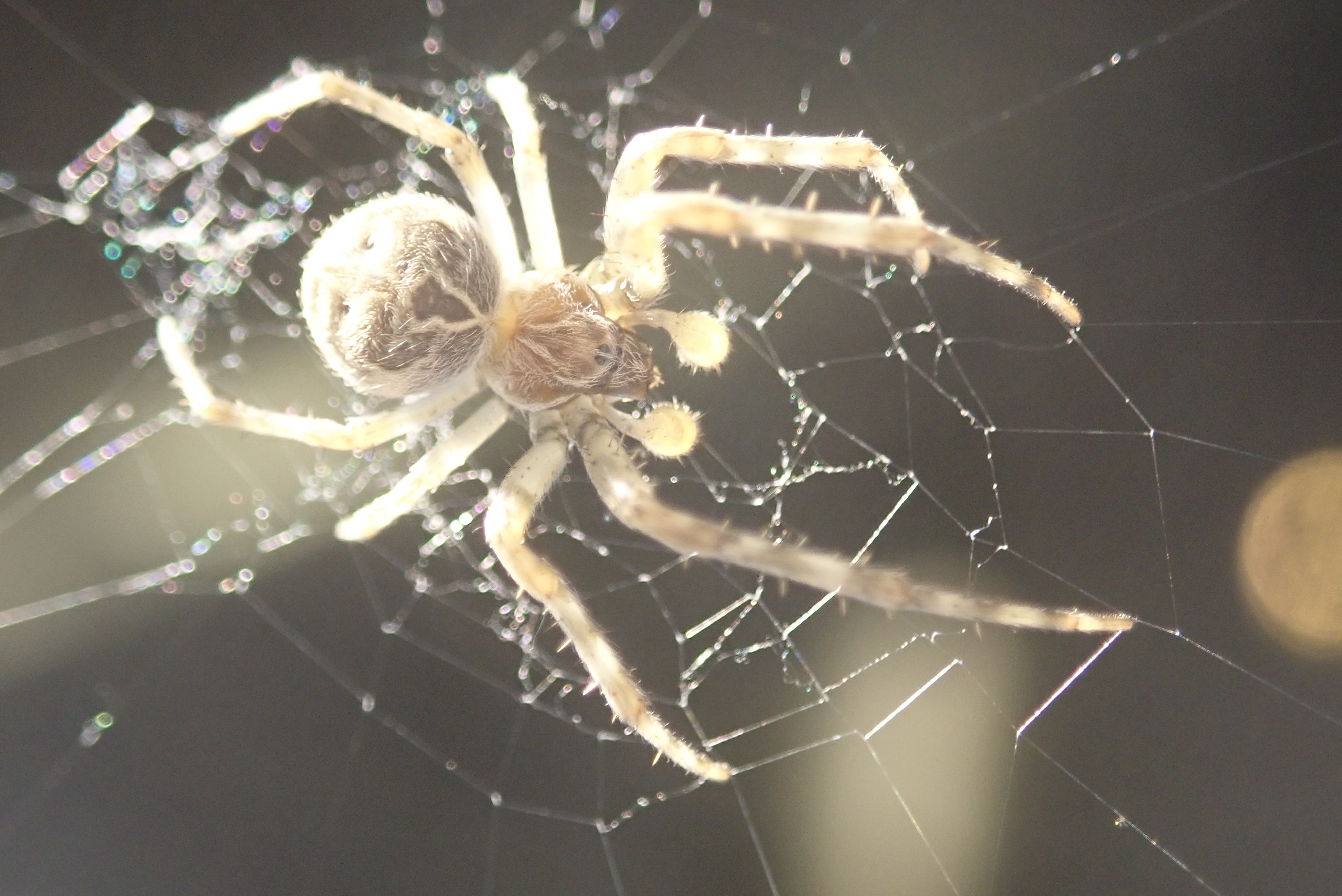 An orb Weaver of some type

Thanks! May I ask how to spot the difference…?

Gender? My husband says if a female spider is eating it, it’s probably a male. I’m not certain about the gender,I think it’s male because the pedipalps “palps” are swollen at the ends.Mature males carry some of their semen around in the pedipalps, which are strangely the body part male spiders use to put semen into females. If you meant, how do you know it is an orbweaver: the web is in a similar pattern for orbweavers. The spiderweb emoji is based on on an orbweaver web. The next step is getting an ID to genus level. We use the… Read more »

That was going to be my first guess! 😉 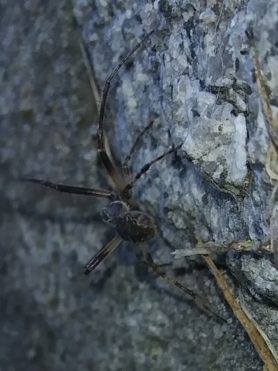 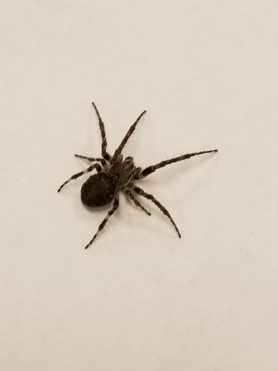 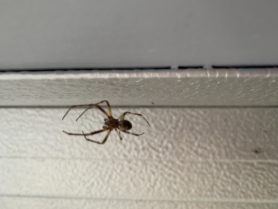 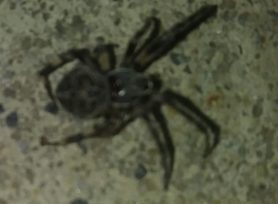