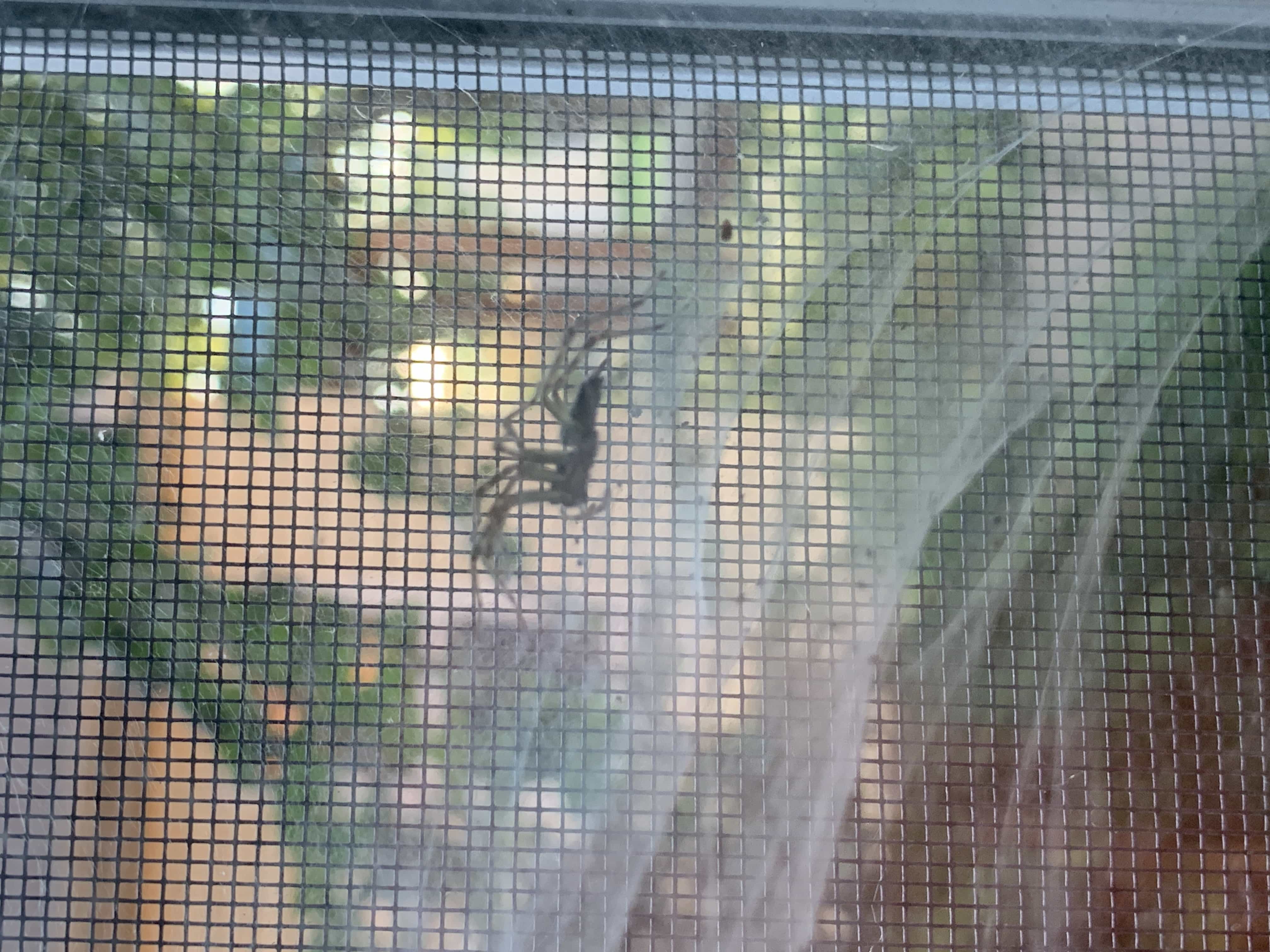 I have no idea what this spider is. These spiders are the ones that live outside in the garden, or in between the windows. They make pretty big webs and dash away when they see people. Something I found that is very interesting is that there are sometimes several dead spiders of the same species in the web. Maybe the female kills a bunch of males after having babies with them. Another possibility is that it is just the female's shedded skin.

Please help me find out what this spider is.

Hi, this is a grass spider or funnel weaver in the family Agelenopsis.

Wow, that was fast, let me check!

I have come to the conclusion that it is either a. longistyla or a. actuosa. 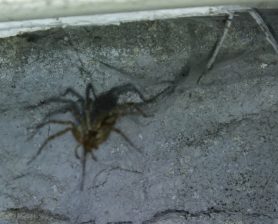 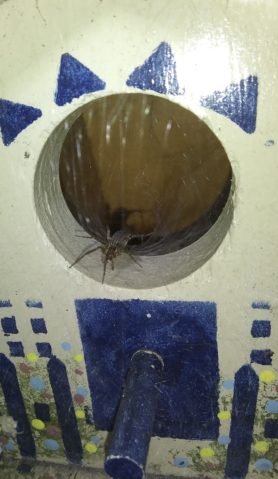 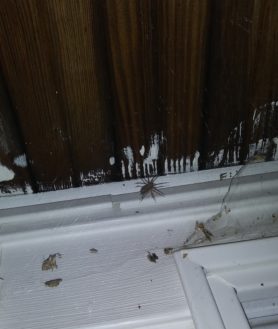 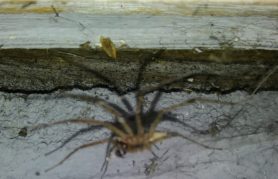