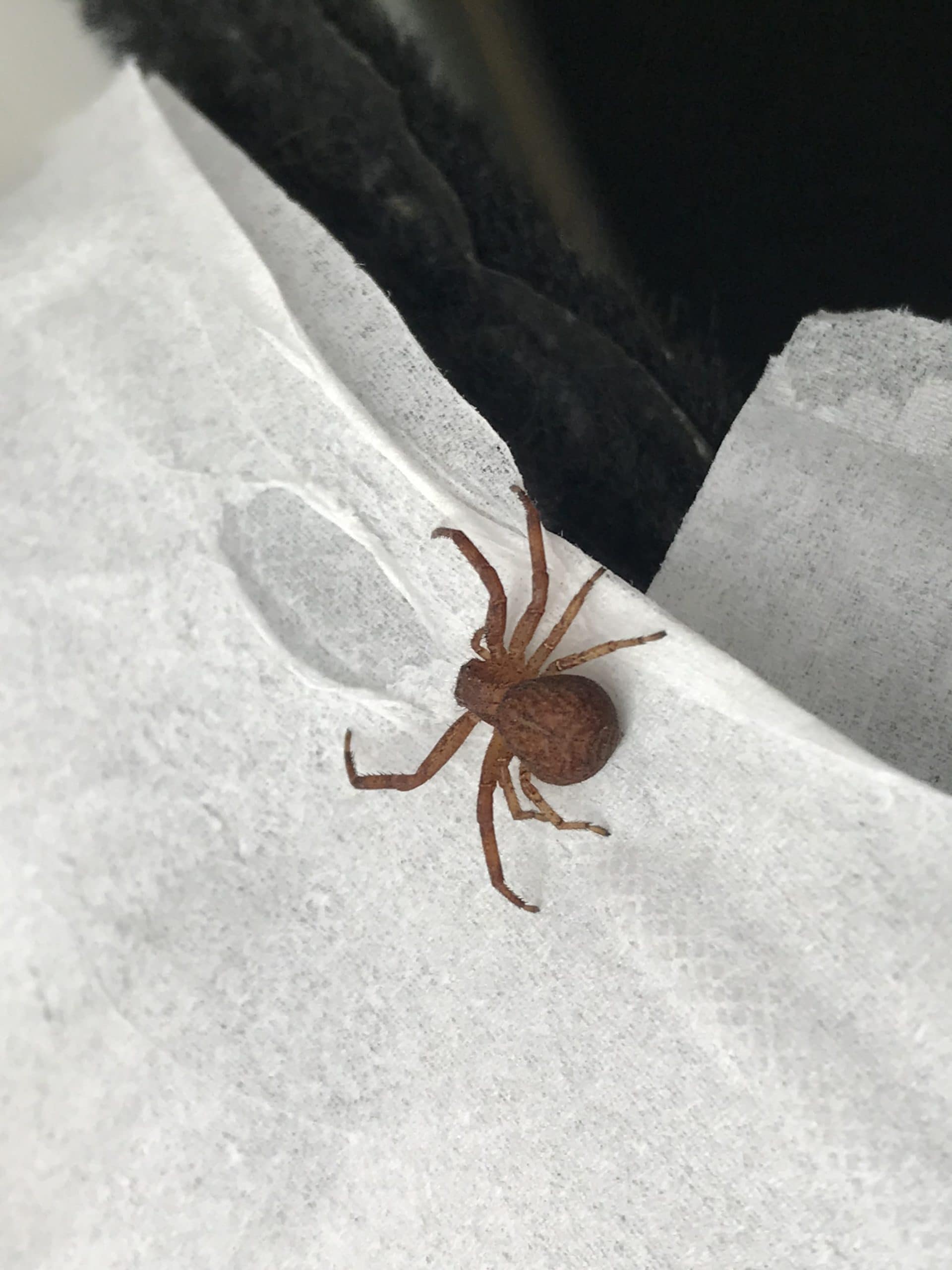 It’s a Crab Spider, I don’t know which one more specifically. They aren’t dangerous too humans. They look, move, and hunt like a crab – without the pinching claws though. They mostly hunt by finding a spot where prey is likely to arrive. They choose a spot that matches their colors and markings. Some species can change their color patterns to actively match the backdrop. They will also pose in a way that matches the linear pattern of the background. They hold their first pair of legs up, like they want a hug, to be in position to grab the… Read more »