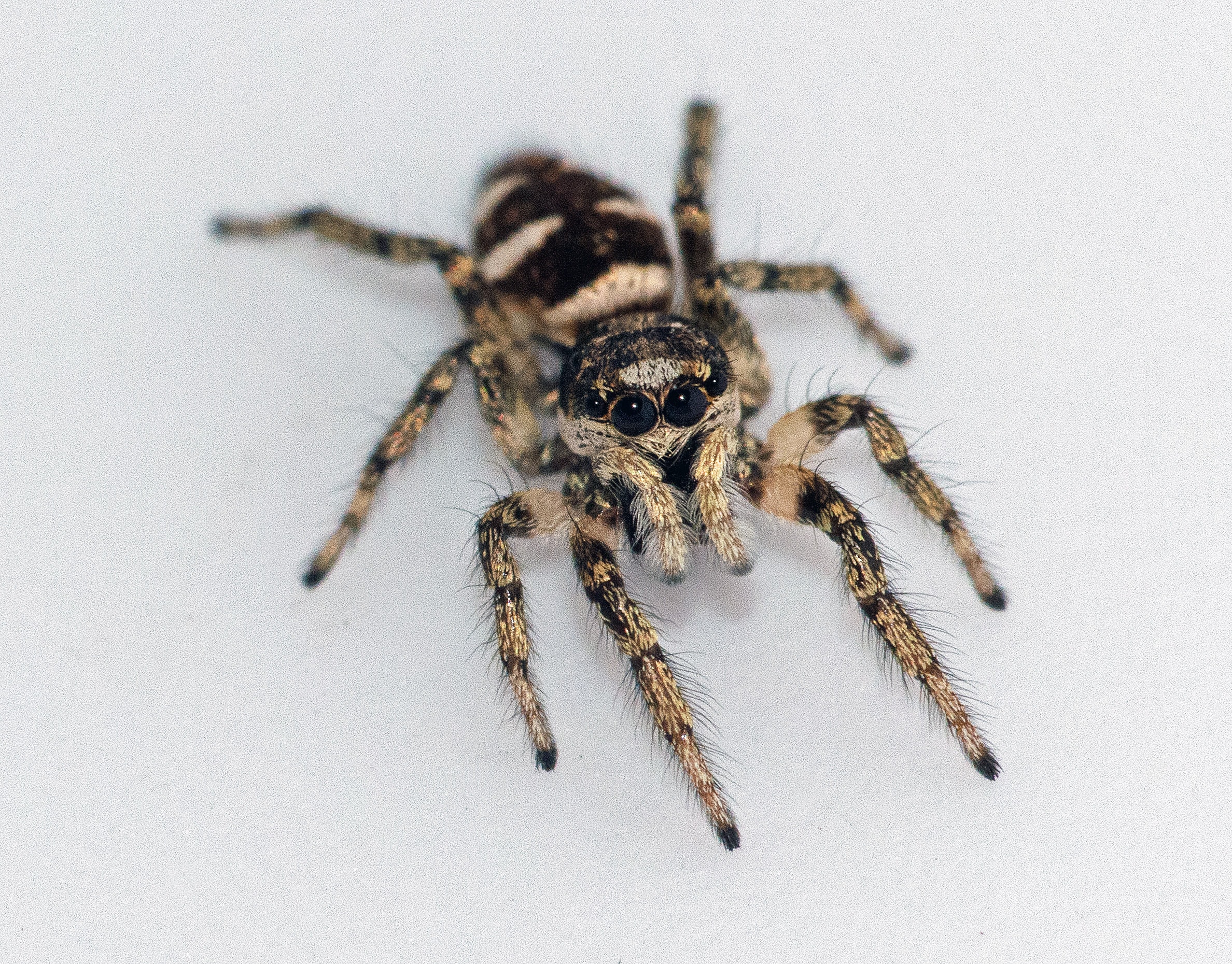 Salticus scenicus has been primarily sighted during the month of May. 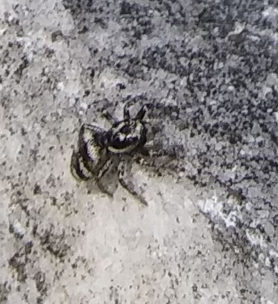 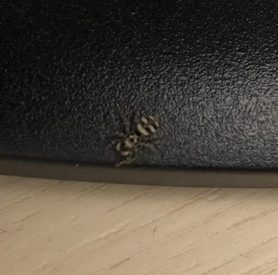 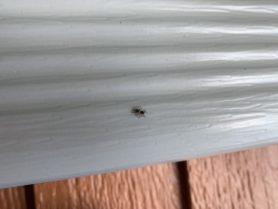 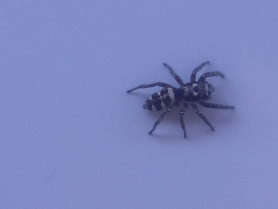 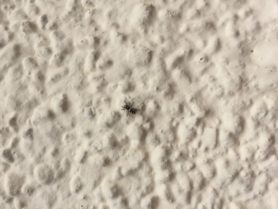 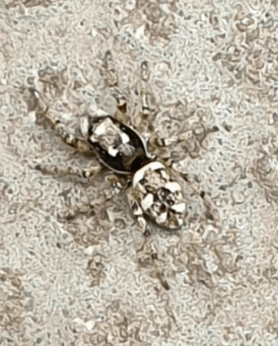 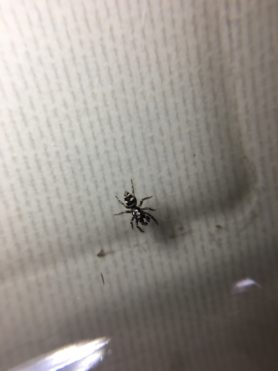 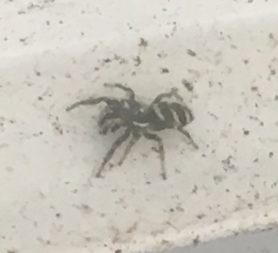 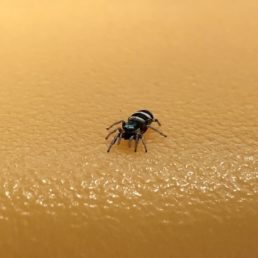