There have been 14 confirmed sightings of Enoplognatha, with the most recent sighting submitted on November 17, 2019 by Spider ID member j_staff99. The detailed statistics below may not utilize the complete dataset of 14 sightings because of certain Enoplognatha sightings reporting incomplete data.

Enoplognatha has also been sighted in the following states: Kentucky, Maryland, Montana, Washington.

Enoplognatha has been primarily sighted during the month of July. 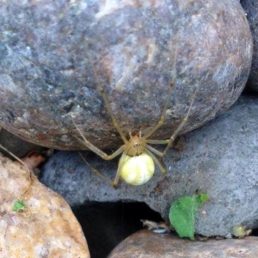 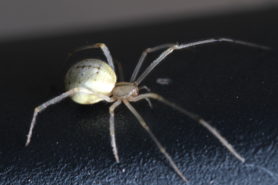 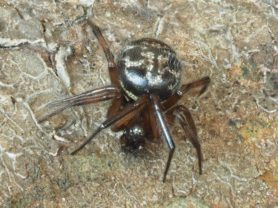 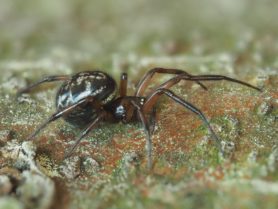 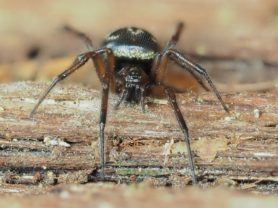 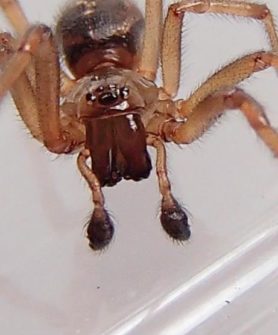 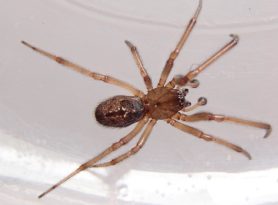 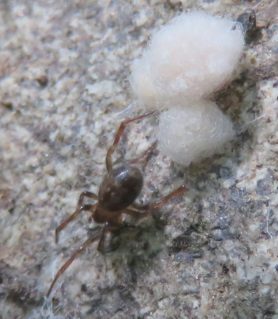 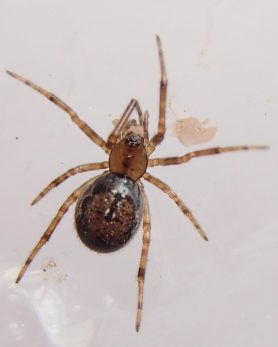