Eustala is a genus of spiders in the family Araneidae. Eustala spiders have been sighted 28 times by contributing members. Based on collected data, the geographic range for Eustala includes 1 countries and 11 states in the United States. Eustala is most often sighted outdoors, and during the month of April.

There have been 28 confirmed sightings of Eustala, with the most recent sighting submitted on October 20, 2019 by Spider ID member jenb930b. The detailed statistics below may not utilize the complete dataset of 28 sightings because of certain Eustala sightings reporting incomplete data.

Eustala has been sighted in the following countries: United States.

Eustala has been primarily sighted during the month of April. 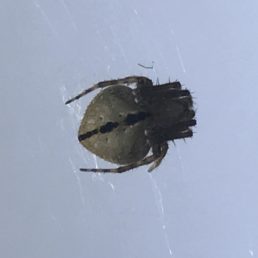 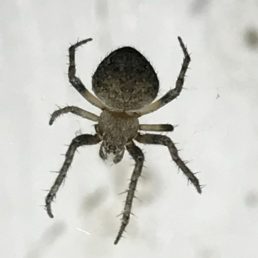 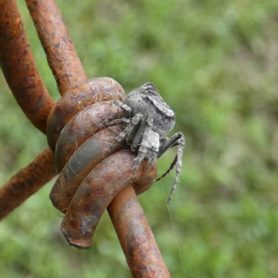 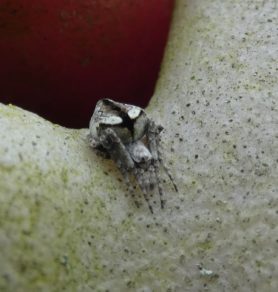 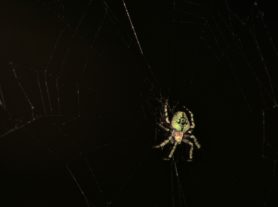 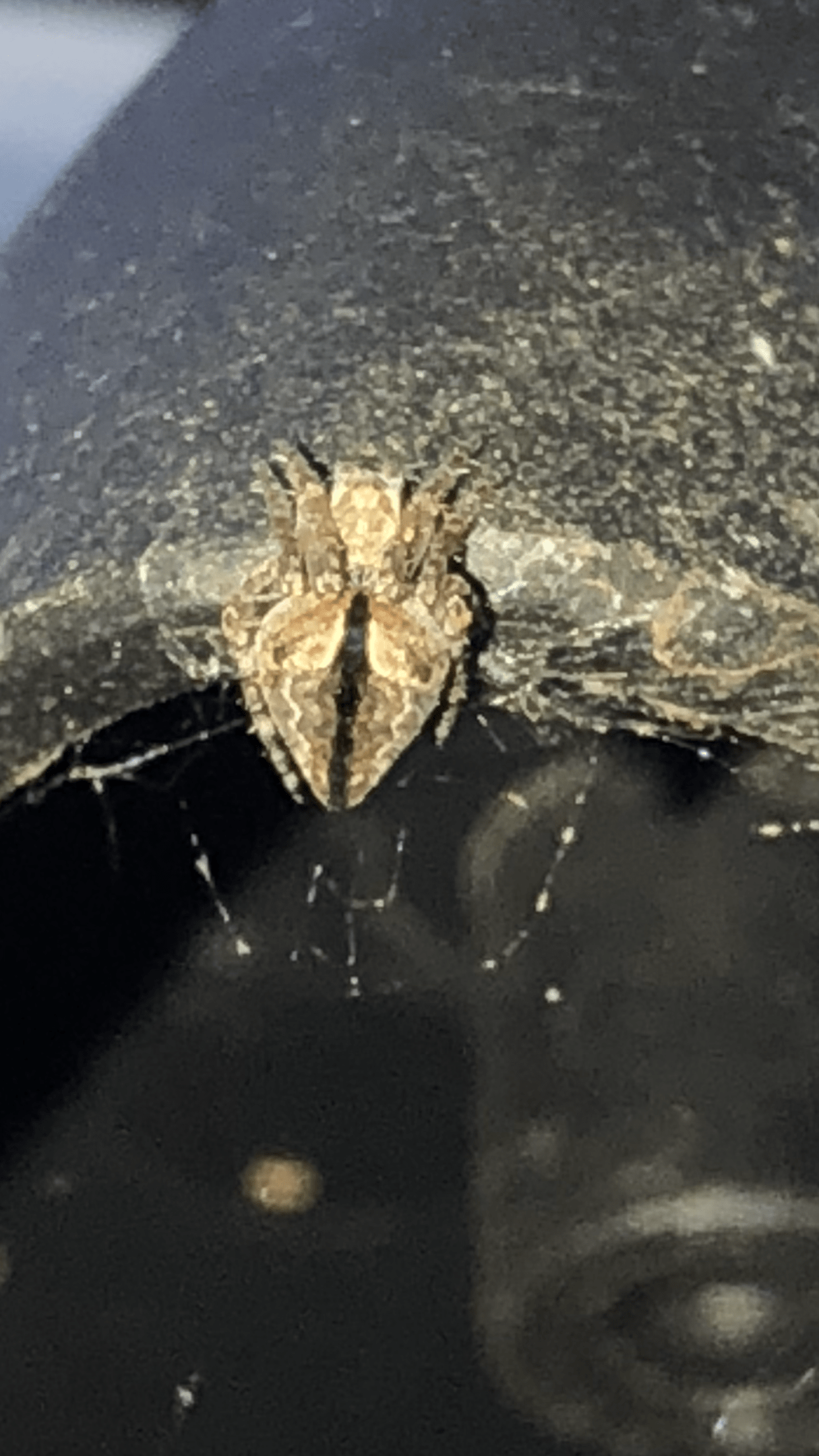 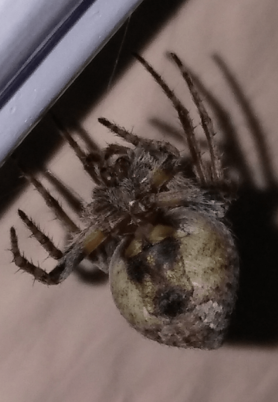 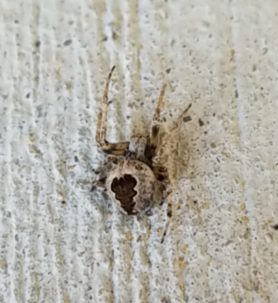 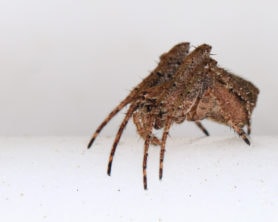 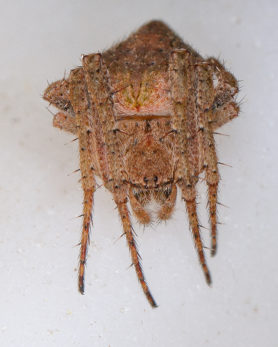