There have been 138 confirmed sightings of Argiope aurantia (Black and Yellow Garden Spider), with the most recent sighting submitted on February 21, 2021 by Spider ID member ktw318. The detailed statistics below may not utilize the complete dataset of 138 sightings because of certain Argiope aurantia sightings reporting incomplete data.

Argiope aurantia has been primarily sighted during the month of August. 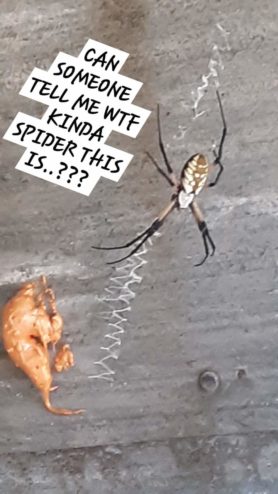 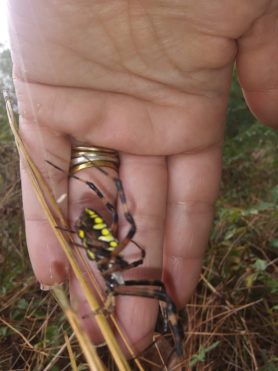 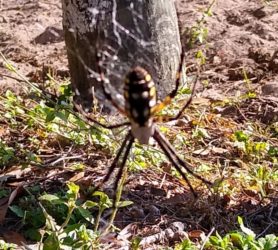 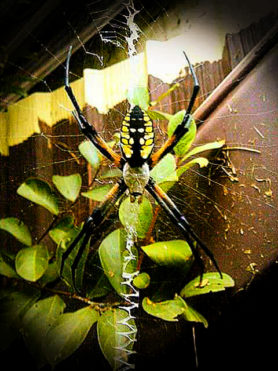 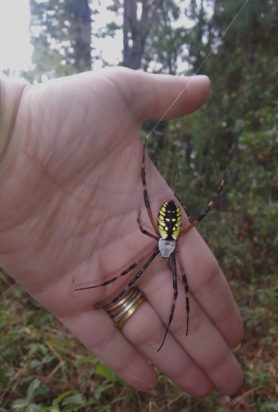 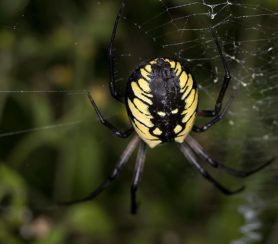 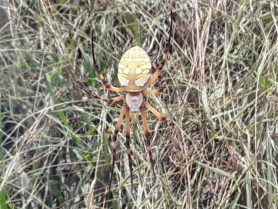 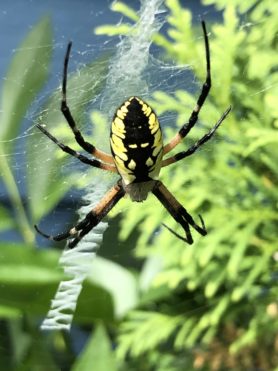