Eastern Parson Spider (because there is a different, but nearly identical, species in the west), Ground Spider, Stealthy Ground Spider

Herpyllus ecclesiasticus has been primarily sighted during the month of May. 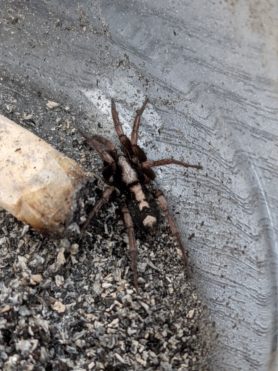 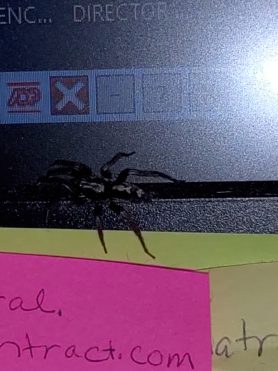 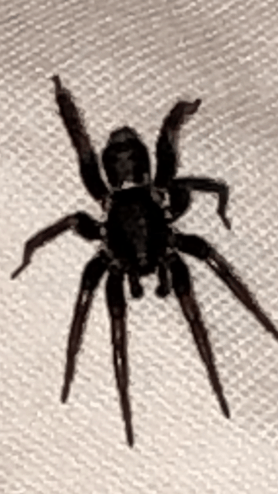 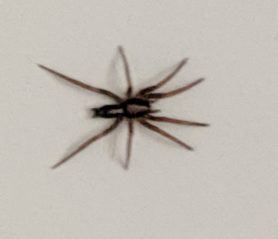 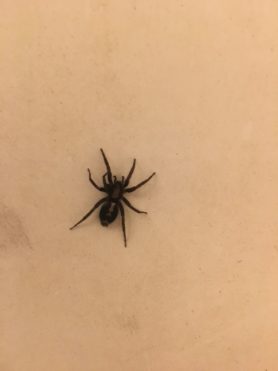 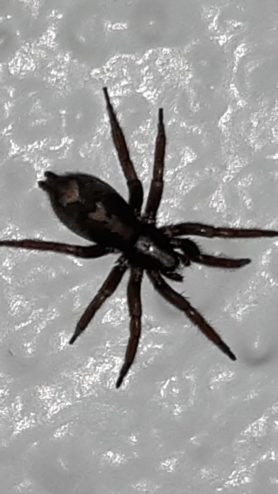 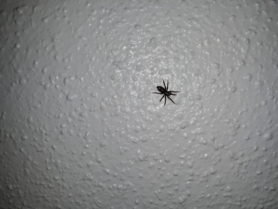 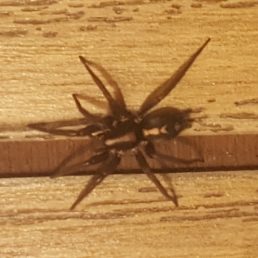