Hogna carolinensis has been primarily sighted during the month of June. 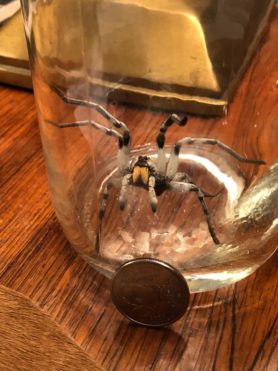 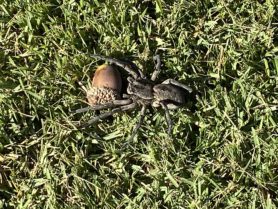 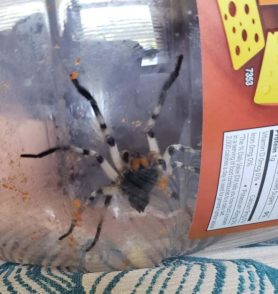 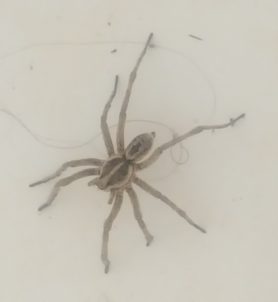 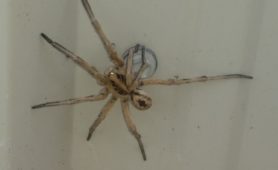 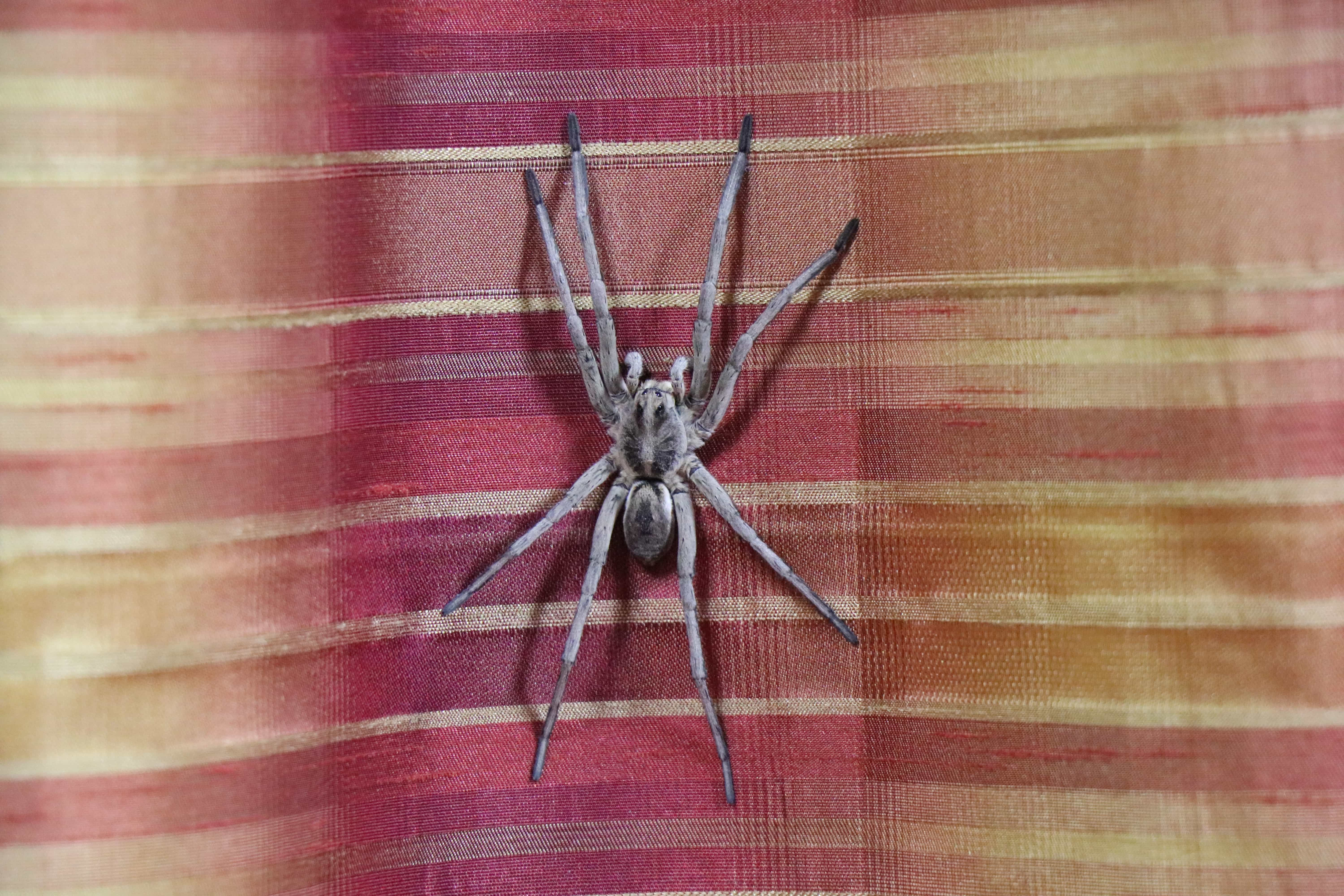 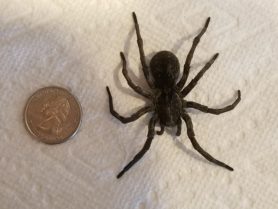 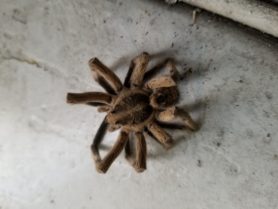 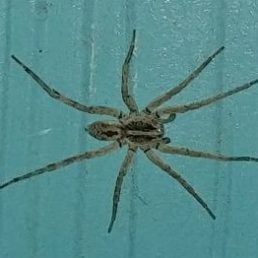 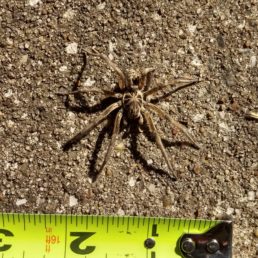 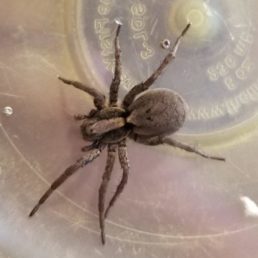 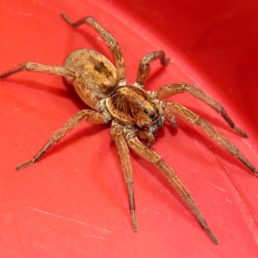 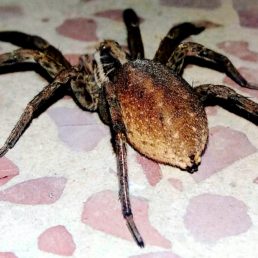